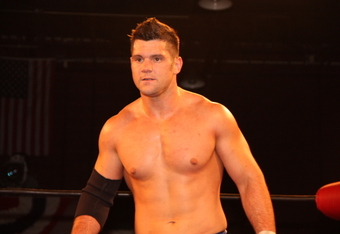 is this going to get done
Alexis

Why say again, do you really think that Eddie Edwards would work as a wrestler card for a speed. I don't think so. So if you want to know who is the person for the new card, that's a British Wrestler called Zack Sabre Jr.
Sponsored content